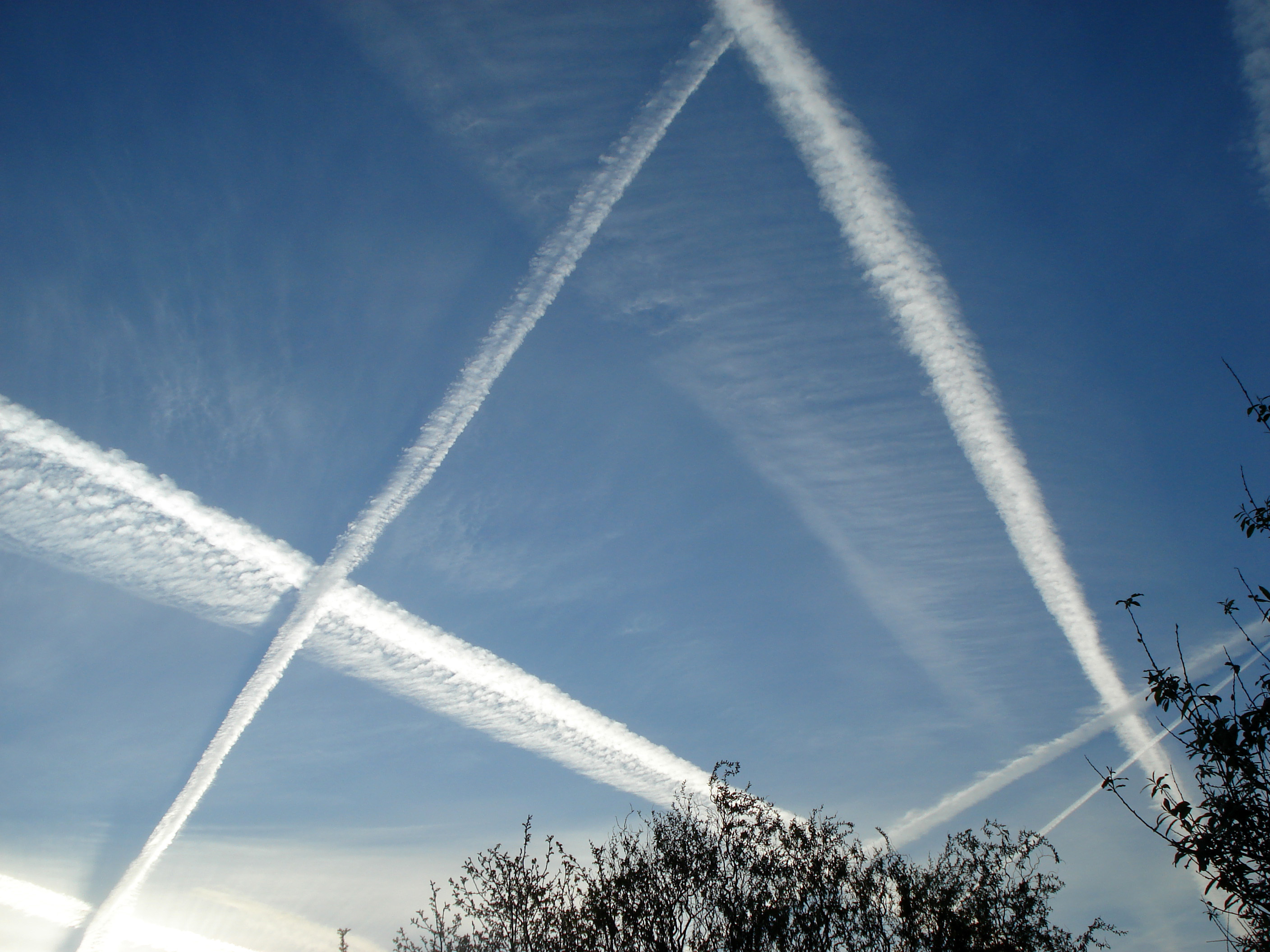 Garry is looking at the sky. Such a beautiful day! He notices that the clouds are particularly beautiful today, and wishes to record the current state of the sky. He has no camera, so he begins writing down coordinate points. Fortunately for Garry, the current cloud cover can be represented as the union of non-intersecting, non-degenerate triangles where each vertex is at a coordinate point on the $xy$-plane. Two triangles are considered non-intersecting if their intersection has area $0$. A triangle is degenerate if its area is $0$.

The next day, Garry’s friend Jerry goes to look at the sky. Jerry also wishes to record the current state of the sky. He follows the same protocol as Garry, and writes down the cloud cover as a set of non-intersecting triangles.

Print “yes” if Garry and Jerry saw the same cloud cover, or “no” if they did not.